We often bemoan the tendency for students to seem not to benefit sufficiently from the feedback we give them on their work. In this little extract from ‘The Lecturer’s Toolkit’ I suggest that they can learn much more from looking at the feedback we give their friends.
‘Encourage students to look at the feedback their friends get. When they see praise, they’re likely to think ‘ah, I can do this too’ rather than just shrug it off (as they might have done with feedback on their own work). When they see criticism, they’re likely to think ‘Ah, this is something I should avoid’, rather than get defensive as they might have done with their own feedback. It’s important, however, that students look at each others’ feedback ‘voluntarily’, i.e. with fellow-students of their own choice, rather than risk them feeling ‘set up’.’ 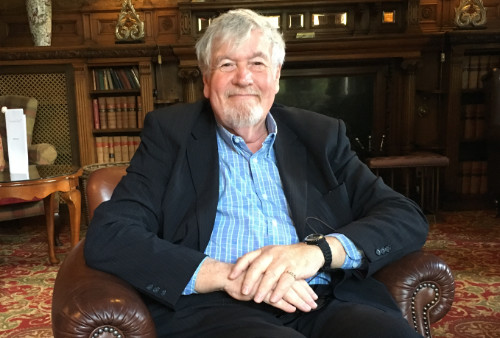